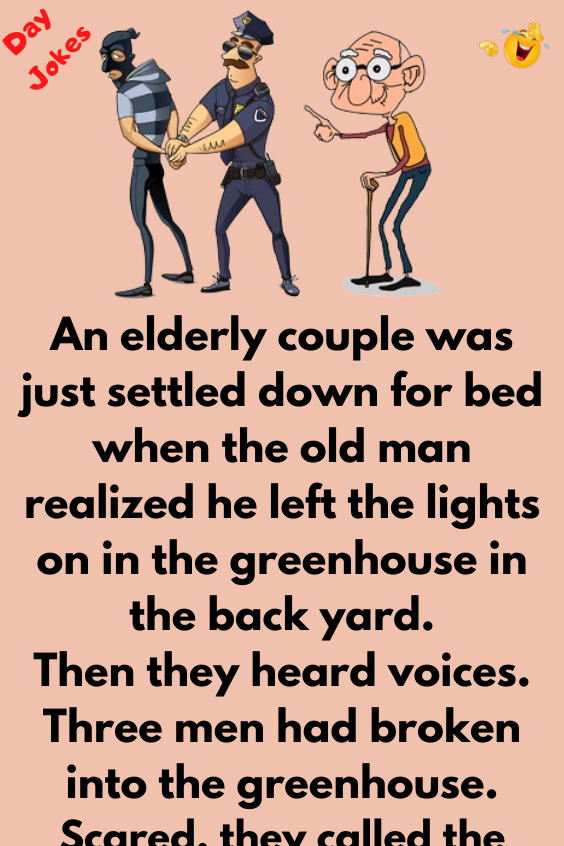 An elderly couple was just settled down for bed

when the old man realized he left the lights on in the greenhouse in the back yard.

Then they heard voices. Three men had broken into the greenhouse.

Scared, they called the police. The dispatcher replied, he would send an officer as soon as one became available as they were all out on calls.

The old man waited for a few minutes and called Dispatch again.

He told Dispatch, “Don’t worry about sending an officer, I shot the robbers and now the dogs are eating their bodies!”

In no time at all, police were all over the place and captured the robbers red-handed!

One of the cops asked the old man, “I thought you said you shot the robber and your dogs were eating them.

” The old man replied, “I thought you said, there weren’t any officers available.” 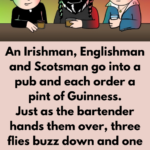 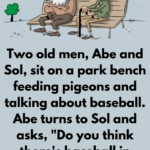