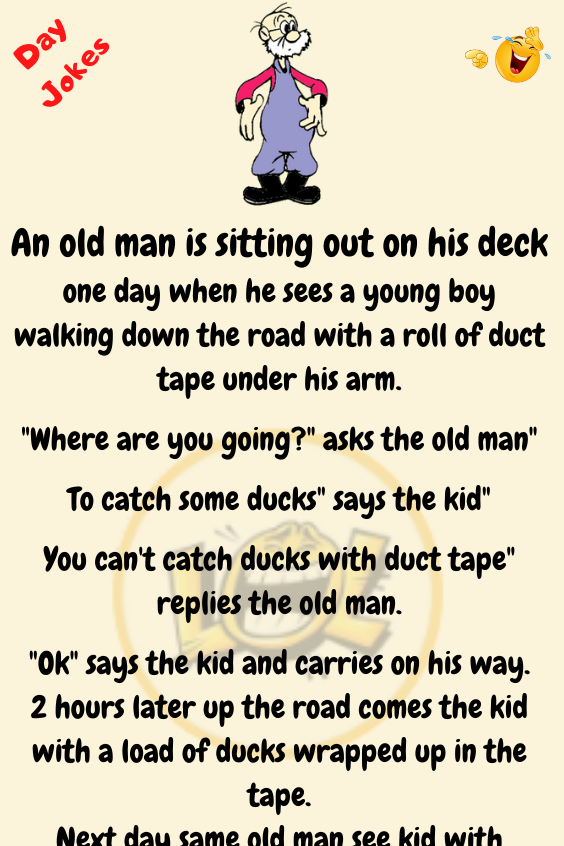 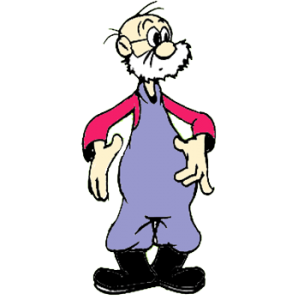 An old man is sitting out on his deck one day when he sees a young boy walking down the road with a roll of duct tape under his arm.

“Where are you going?” asks the old man”

To catch some ducks” says the kid”

“Ok” says the kid and

carries on his way.

2 hours later up the road comes the kid with a load of ducks wrapped up in the tape.​

Next day same old man see kid with a roll of chicken wire -“Where you off to today?

“Kid-“Going to catch some chickens”

“Kid-“Ok”Sure as bears shit in the woods a few hours later here comes the kid lugging a load of chickens caught in the wire.​

Next day the old man sees the kid with some sort of plant.

“What you got today?

“Hold on till I get my coat” 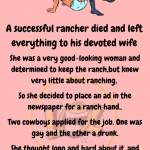 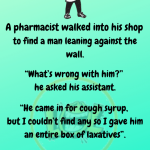