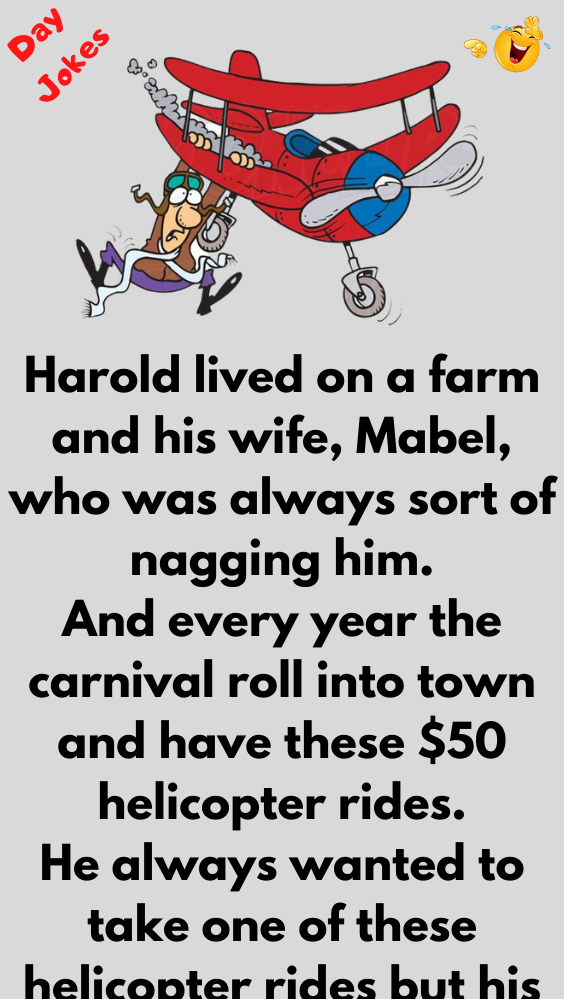 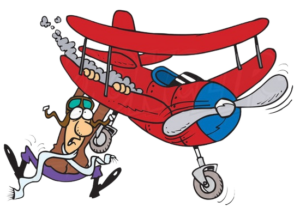 Harold lived on a farm and his wife, Mabel, who was always sort of nagging him.

And every year the carnival roll into town and have these $50 helicopter rides.

He always wanted to take one of these helicopter rides but his wife told him they weren’t going to waste money on it.

Then one year when they’re both in their late 60s the man turns to his wife and tells her:

“Mabel, I’m in my twilight years and I ain’t leaving this damn carnival until I get a helicopter ride”

Then a loud argument ensues, to which the whole carnival could hear.

“Hey you two!” He said “If you two can get on and stay quite, the whole thing is free.

Well, the old man took up that deal, and they both set off in the helicopter.

Well, the pilot wants to get that $50 and he starts doing twirls, spins, and all sorts of tricks in order to get this money.

However, not a sound from either of them. By the time the pilot lands is playing, he’s exhausted.

“Jesus, y’all sure were quite throughout that ride.”

Then Harold spoke. “We’ll I would’ve told you Mabel fell out of the plane 10 minutes ago but fifty dollars is fifty dollars.” 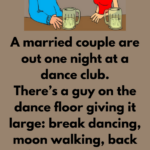 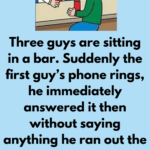