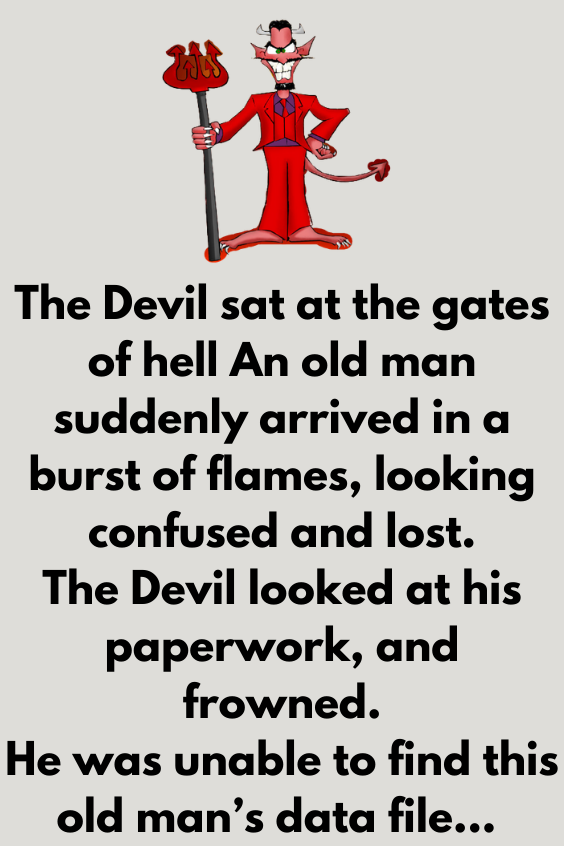 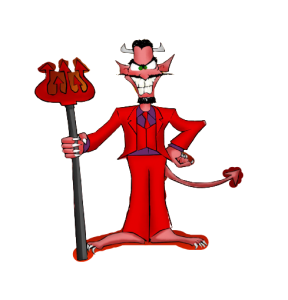 The Devil sat at the gates of hell

An old man suddenly arrived in a burst of flames, looking confused and lost.

The Devil looked at his paperwork, and frowned.

He was unable to find this old man’s data file.

“This can’t be right,” the old man grumbled, looking at the Devil, “I’ve been a good man my whole life.”

The Devil nodded apologetically, most people said this when they arrived at Hell.

“Why don’t you start with how you died and we’ll figure it out.”

He said The old man signed and said:

“Well, I was out with minding my grandchildren, enjoying a fun day out.

I don’t get the grandchildren often because my eyesight is starting to fade.

But we were having the most wonderful time..

And that’s when everything went crazy!

Out of nowhere, I spotted the largest most grotesque mouse I’ve ever seen moving towards us.

It was absolutely enormous! And that’s when it moved.

You don’t know where mice have been, what if it had’ve bitten one of them?

Can you imagine if they got rabies on my watch?”“So what did you do?”

The Devil whispered, entranced by the story.

He was munching on a box of popcorn.

The old man continued,“You don’t get how big this mouse was!

Radiation it must’ve been.

Too many phones these days, that’s what causes it.

I did the only think I could!I grabbed my walking stick and I cracked it over the head.

Now my eye sight isn’t that good anymore, but I whacked it good!

The kids started screaming at this point.

You know how they get when you have to kill an animal.

But I needed to keep going.

You see with mice, you need to see their guts to know their dead.

Otherwise they’ll be back with others.”

“So you killed it?” The Devil asked.

Some of his demigods had come to listen to the story.

The old man nodded,“By golly I did! Guts and all were splattered for all to see.

The kids had lost their mind at this point.

Tears everywhere. A crowd had gathered as well, all screaming at the sight.

It was at this point though, that the exertion caught up with me.

I felt my heart give way. I must have suffered a heart attack.

“This doesn’t seem to add up.

Let me just give Heaven a call and we’ll try and see what’s going on here.

The Devil pulled up a phone from thin air and dialed a number.

“Hey Jesus bro,” the Devil said, “I think I’ve got one of yours here.

His story checks out. Must have been a mix up.”

The Devil nodded as a voice on the phone spoke back to him.

He gave the old man a silent celebratory thumbs up as the voice continued.

The Devil covered the phone speaker with his hand, turned to the old man and said,

“You’re all good, they just want to know where you were when you died.”

The old man nodded,“Oh that’s easy, I was at Disneyland.” 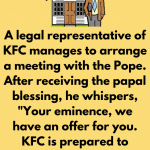 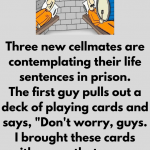