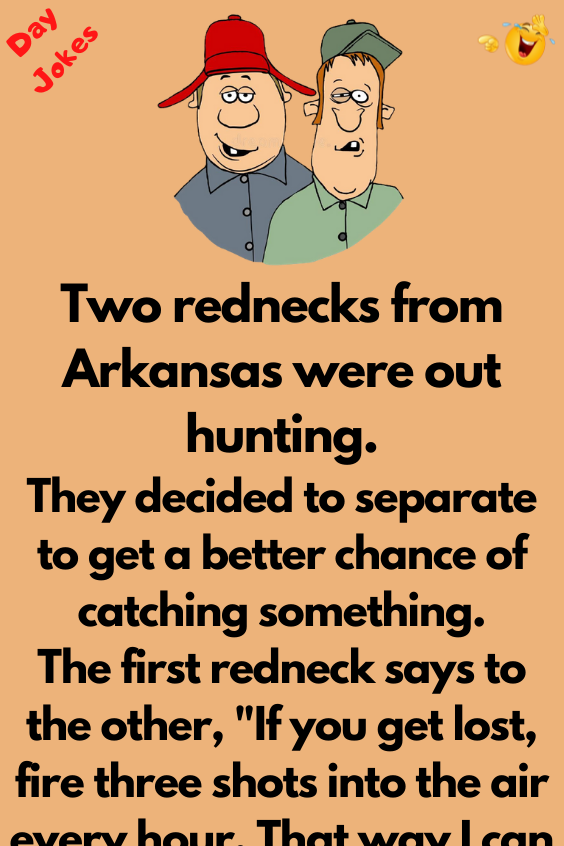 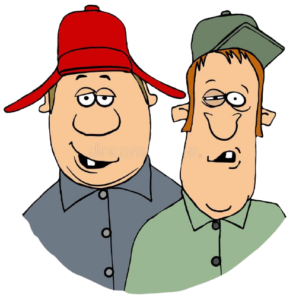 Two rednecks from Arkansas were out hunting.

They decided to separate to get a better chance of catching something.

The first redneck says to the other, “If you get lost, fire three shots into the air every hour.

That way I can pinpoint you and find you.” After about three hours, the second redneck finds he is really lost.

He decides to fire three shots into the air as the first man told him.

He then waits an hour and does it again. He repeats this until he is out of ammo.

The next morning, the first redneck finds the second with the help of forest rangers.

He asks the second redneck man if he did what he told him to do.

The redneck answers, “Yes, I fired three shots into the air every hour on the hour until I ran out of arrows.” 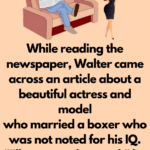 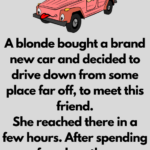