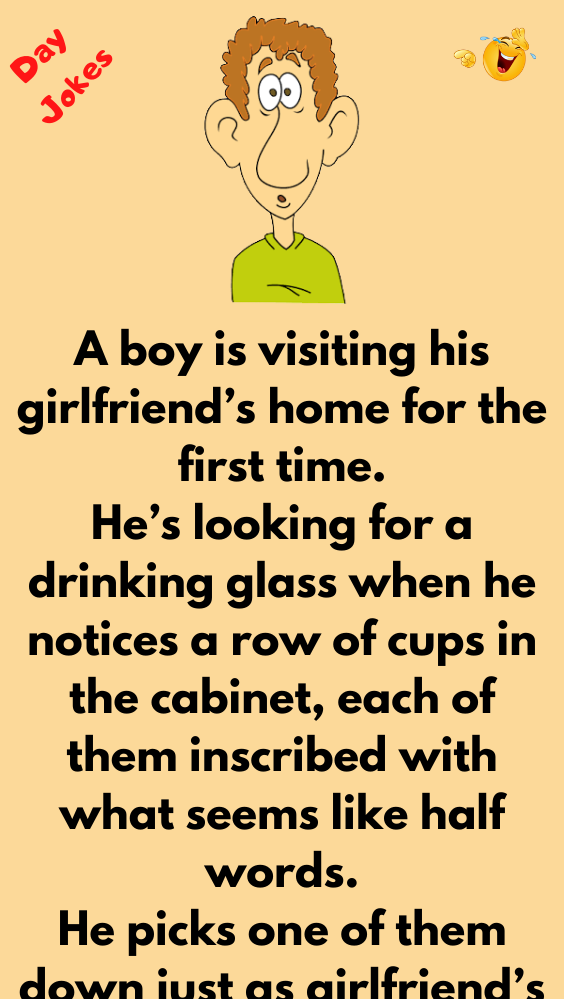 A boy is visiting his girlfriend’s home for the first time.

He’s looking for a drinking glass when he notices a row of cups in the cabinet, each of them inscribed with what seems like half words.

He picks one of them down just as girlfriend’s mom walks in, and he asks her what the cups are for.

“Oh those. They’re family cups, one for each member, but my eyesight has gotten so bad I can no longer tell which is which, so I wrote on them to help myself.”

She pulls one cup down that says “HIC-” holding it out to the man
“This is for little Thomas, it holds just enough water to help cure his hiccups, so I wrote HIC on it, it’s the HIC-cup!”

She then pulls down another cup “This is for Angela, but it says BREA. whenever she’s heartbroken she likes to drink hot toddy, so this is her BREA-Cup.”

“Ahh, okay I see it now.” Says the boy “But doesn’t your husband have his own cup?” 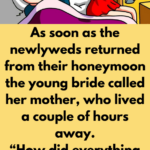 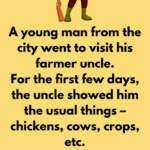