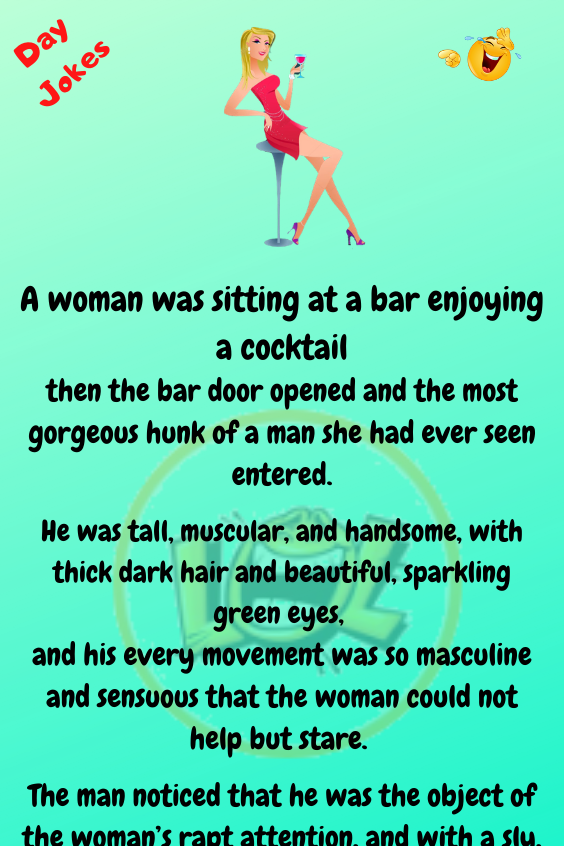 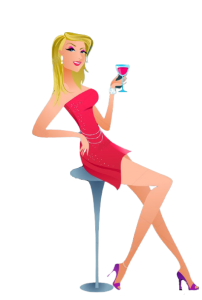 A woman was sitting at a bar enjoying a cocktail after work one night,

when the bar door opened and the most gorgeous hunk of a man she had ever seen entered.

He was tall, muscular, and handsome, with thick dark hair and beautiful, sparkling green eyes,

and his every movement was so masculine and sensuous that the woman could not help but stare.

The man noticed that he was the object of the woman’s rapt attention, and with a flirty smile, approached her.

Blushing, she prepared to apologize for staring, but he leaned close and whispered in her ear.

“I’ll do anything,” he whispered in a deep, soft voice.

There’s just one condition…” Trembling with anticipation, the woman asked him the condition.

The man said, “You have to tell me what you want me to do in just three words.”

The women gazed into his hypnotic eyes, considering the proposition, then reached into her handbag and took out fifty dollars.

She scribbled her address on a napkin, folded it around the cash, and pressed it into his waiting hand.

She leaned over and whispered into his ear… 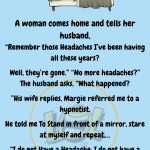 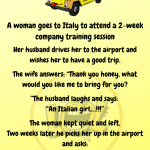