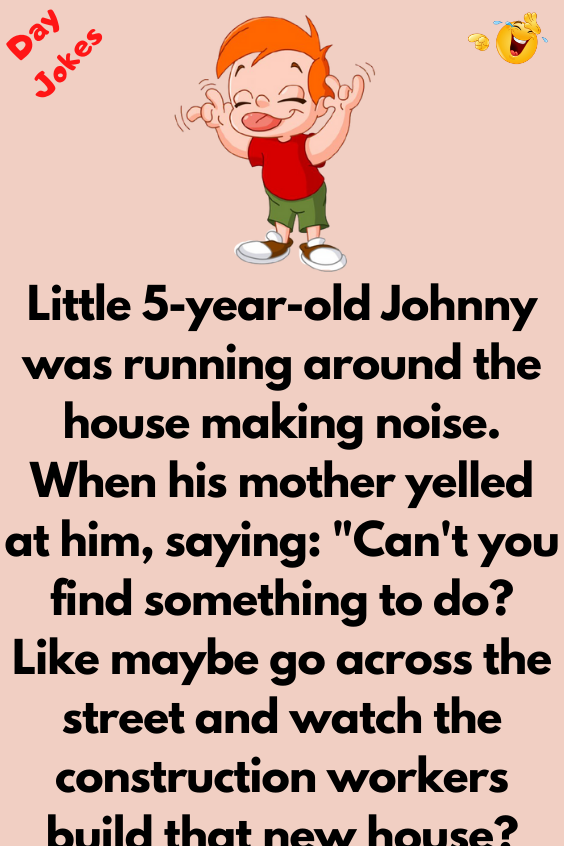 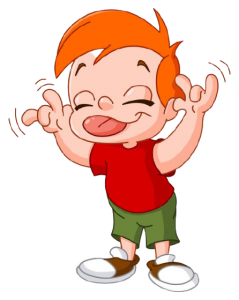 When his mother yelled at him, saying: “Can’t you find something to do?

Like maybe go across the street and watch the construction workers build that new house?

“So, Johnny did. A few hours later, His father had just returned home from work.

“Did you learn anything?”, asked Dad

“I Did!”, exclaimed Little Johnny,

“I learned all about building a house!”

“That’s a lot to learn in just one day!” Johnny’s father replied.

”Little Johnny replied: “Well first, you have to put in the goddamn doors,

except that when you go to put the f***king door up, but that son of a b**tch won’t fit.

So, you bring that c**kscker back down, take a count hair off each end,

then you put the mother f****ker back up and hope it stays until the inspection!”

Furious, Johnny’s father shouted “How dare you use that language in my house!

I’m going to spank you. Go to the tree in the backyard and bring me a switch. 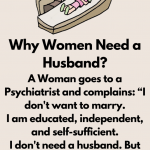 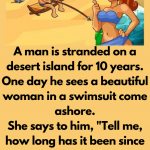