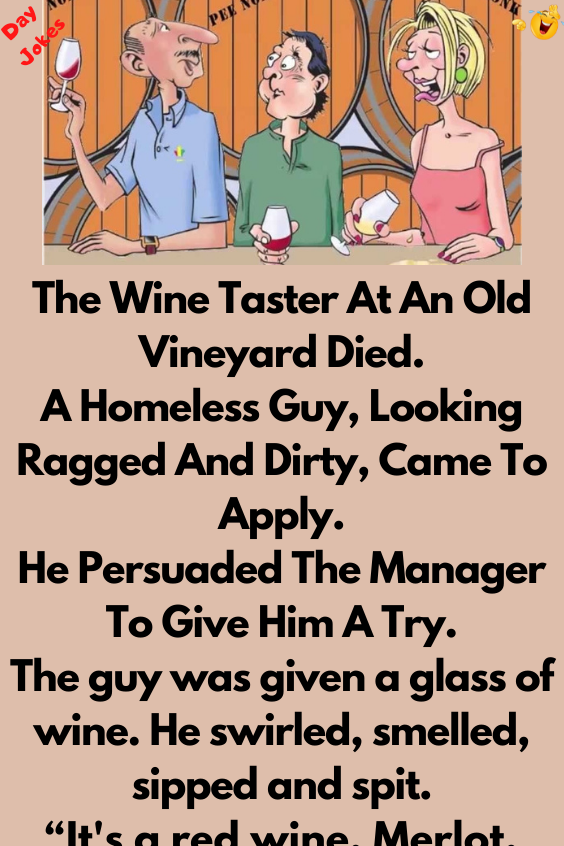 The Wine Taster At An Old Vineyard Died.

A Homeless Guy, Looking Ragged And Dirty, Came To Apply.

He Persuaded The Manager To Give Him A Try.

The guy was given a glass of wine. He swirled, smelled, sipped and spit.

“It’s a red wine, Merlot, three years old, grown on the South Slope and matured in oak barrels.” He said.

“Impressive,” said the manager. The man is given another.

The manager was amazed. He winked at his secretary.

The secretary understood and brought out a glass of urine.

and if I don’t get this job, I’ll tell who the father is!” 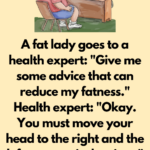 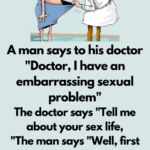