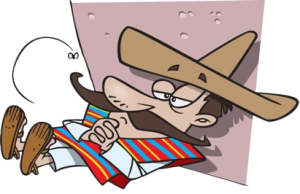 A man lays sprawled across three entire seats at a posh theater.

Before the show has even started, an usher walks by and notices the man.

“Sir, you’re only allowed one seat, can you please sit up?

“The man groans, but remains seated.

The Usher becoming impatient with the man,

“sir, if you don’t get up, I will need to get my manager involved”

Again the man just groans, which infuriates the Usher as he marches off to get the manager.

In a few moments he returns with the manager and they both repeatedly attempt to move him, but with no success.

It was at this point that the manager calls the police.

Moments later, a police officer arrives and approaches the man,

“And where ya from Sam?

“With pain in his voice Sam replied, 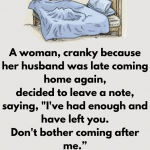 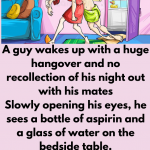