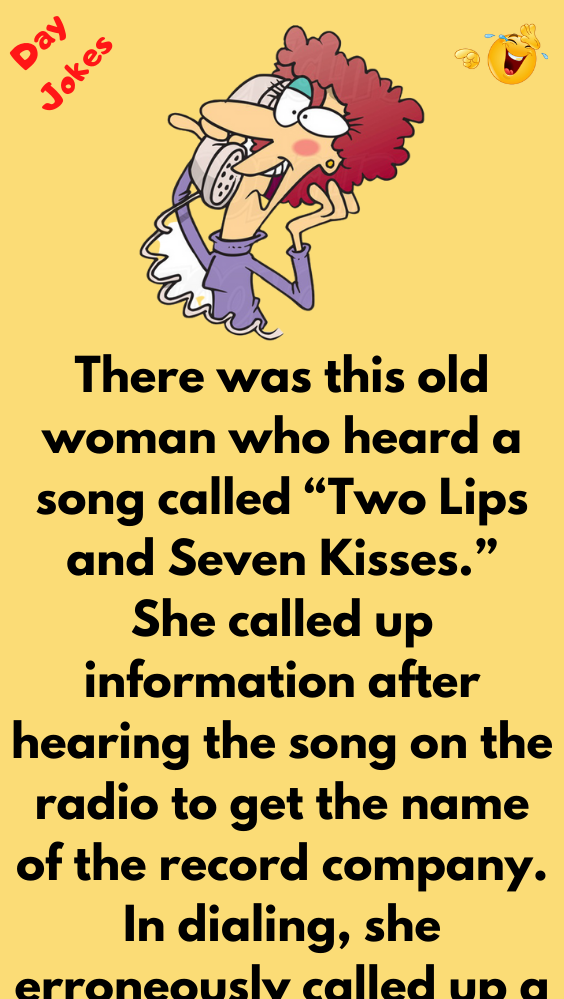 There was this old woman who heard a song called “Two Lips and Seven Kisses.”

She called up information after hearing the song on the radio to get the name of the record company.

In dialing, she erroneously called up a gas station, and she asks,

“Do you have “Two Lips and Seven Kisses?”

The gas station attendant who answered the phone said,

“No, but I have two nuts and seven inches!”

So the woman asked, “Is this a record?”

To which the man replied, “No, its average!” 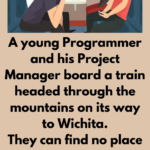 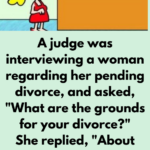