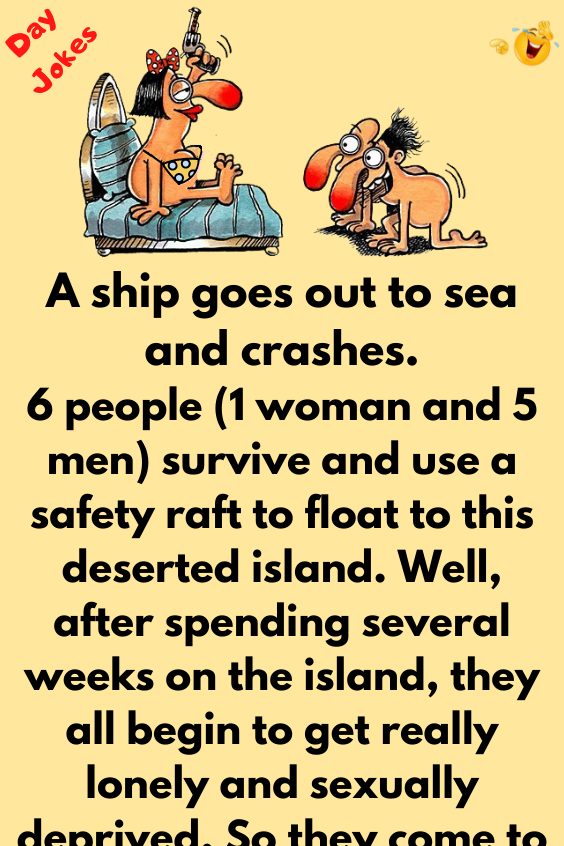 A ship goes out to sea and crashes.

6 people (1 woman and 5 men) survive and use a safety raft to float to this deserted island.

Well, after spending several weeks on the island, they all begin to get really lonely and s**ually deprived.

So they come to this agreement. All of the men will marry the one woman for a week.

Everyone will now be getting satisfaction and they all agree to it.

This goes on for five years and everyone is happy.

Each man gets his turn every fifth week and the woman gets to have pleasure whenever she wants with a different man every week.

Well, a few weeks into the fifth year, the woman dies.

the third week is getting worse, the fourth week things are just bad, real bad, and the fifth week is just awful.

It’s getting so very bad that on the sixth week they buried her. 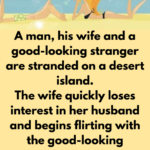 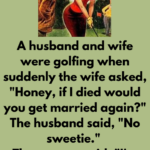