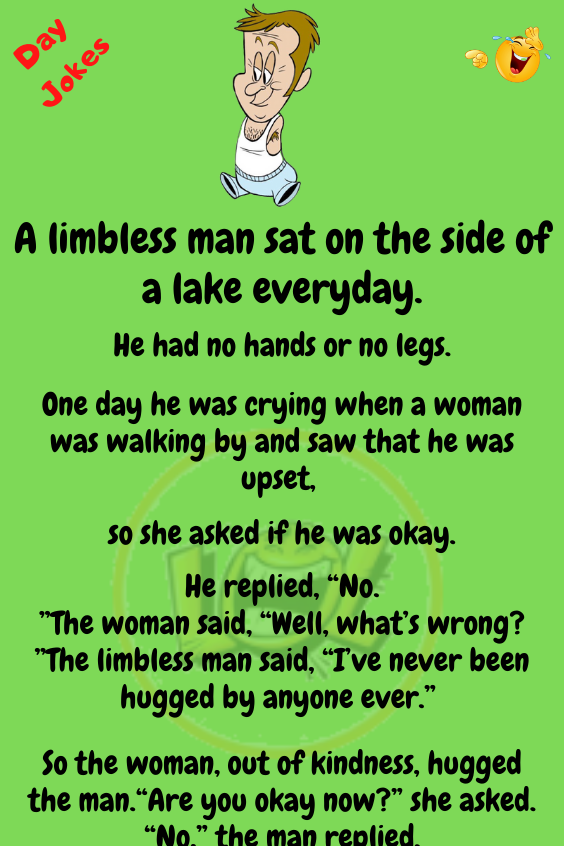 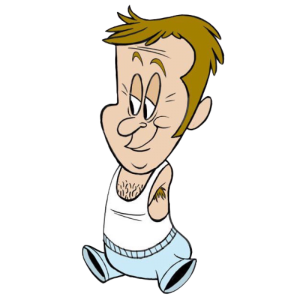 A limbless man sat on the side of a lake everyday.

He had no hands or no legs.

One day he was crying when a woman was walking by and saw that he was upset, so she asked if he was okay.

The limbless man said, “I’ve never been hugged by anyone ever.

” So the woman, out of kindness, hugged the man.

“Are you okay now?” she asked.

So again the woman asked him what was wrong.

He answered, “I’ve never been kissed before.

” The woman eagerly gave him a peck on the lips and asked, “Are you okay now?”

The man shook his head sadly.

The woman asked him what was wrong for the third time.

The woman looked at him, picks him up, throws him in the lake, and says, 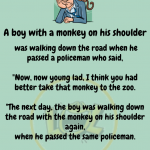 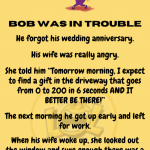