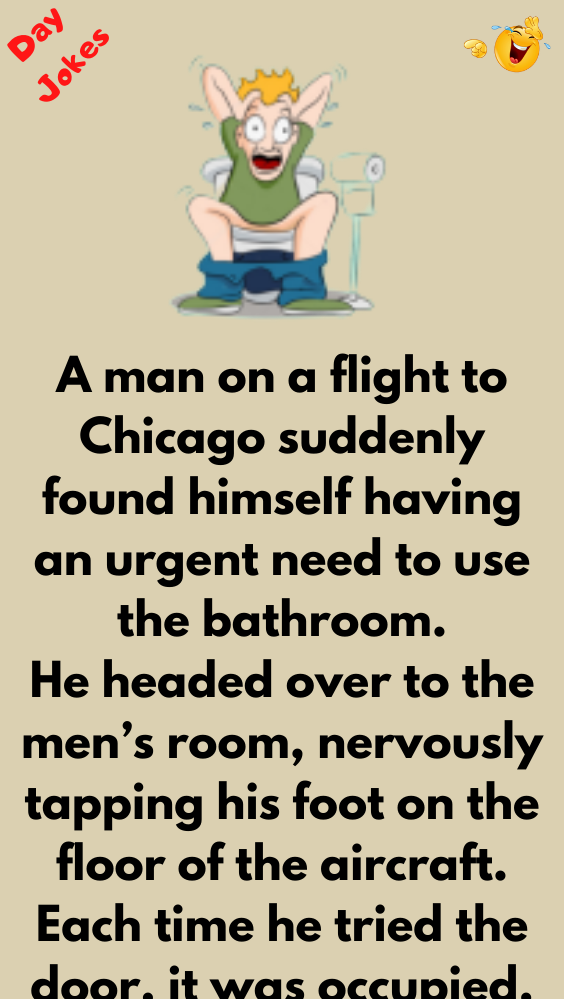 A man on a flight to Chicago suddenly found himself having an urgent need to use the bathroom.

He headed over to the men’s room, nervously tapping his foot on the floor of the aircraft.

Each time he tried the door, it was occupied.

A stewardess noticed his predicament and told him, “I’ll let you use the ladies’ room, but on one condition – don’t touch the buttons on the wall!”

The man breathed a sigh of relief while sitting on the toilet, and his attention drifted to the buttons on the wall.

The buttons were marked “WW, WA, PP and ATR”.

Making the mistake that so many men make in disregarding the importance of what a woman says,

the man let his curiosity get the best of him and decided to try the buttons anyway.

He carefully pressed the first button marked “WW” and immediately warm water sprayed all over his entire bottom.

He thought, “Wow, this is strangely pleasant, women really have it made!”

Still curious, he pressed the button marked “WA” and a gentle breeze of warm air quickly dried his hind quarters.

“This is amazing!” he thought, “Men’s rooms having nothing like this!”

He then pressed the button marked “PP”, which yielded a large powder puff that delicately applied a soft talc to his rear.

Well, naturally he couldn’t resist the last button marked “ATR”, and then everything went black.

When he woke up in the hospital he panicked and buzzed for the nurse.

When she appeared, he cried out, “What happened to me?

The last thing I remember, I was in the ladies’ room on a plane”

The nurse replied, “Yes, I’m sure you were having a great time until you pressed the ‘ATR’ button,

which stands for ‘Automatic Tampon Remover.’” 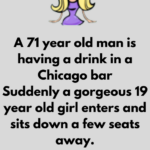