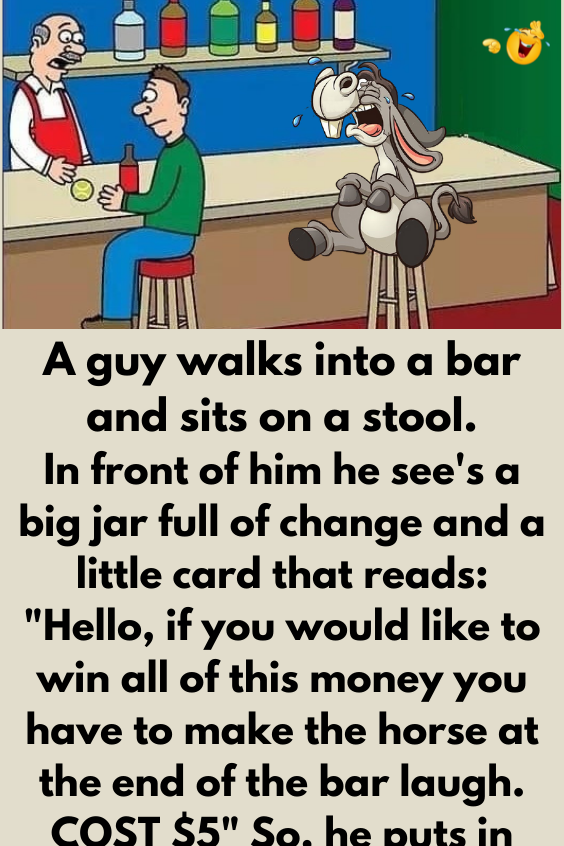 A guy walks into a bar and sits on a stool.

In front of him he see’s a big jar full of change and a little card that reads:

“Hello, if you would like to win all of this money you have to make the horse at the end of the bar laugh.

COST $5″ So, he puts in five dollars and takes the horse into the bathroom.

Two minutes later they come out and the horse is laughing so hard that he pissed on the floor. So the guy takes the money and leaves.

The next day the same guy walks in the bar again and see’s the horse and the jar, this time it says: “You can win all of this if you make the horse cry.

COST $10″ So he puts in 10 dollars and takes the horse into the bathroom.

Four minutes later they come out and the horse is crying like no body ever had.

The first time I told him my d*ck was bigger than his and the second time I showed him!” 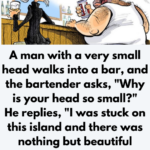 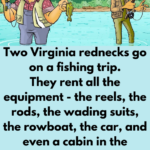