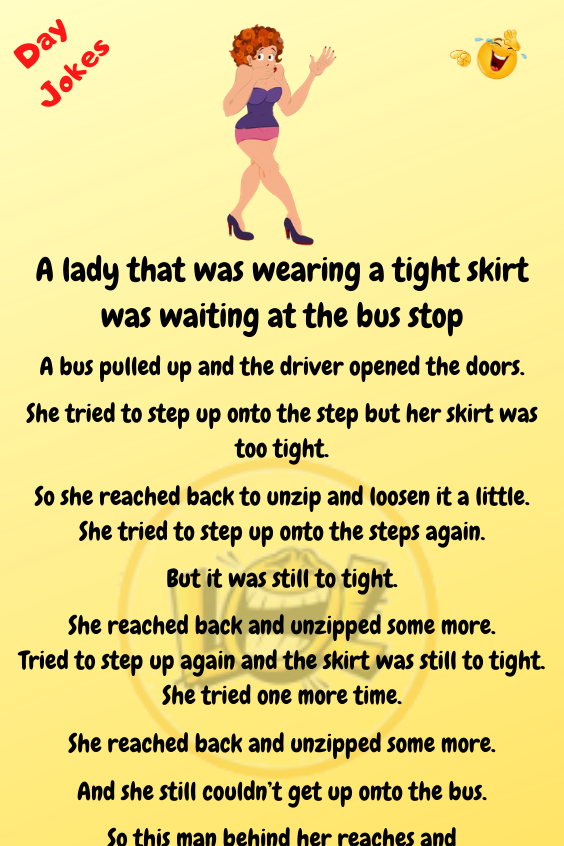 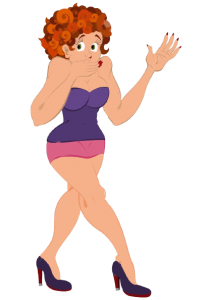 A lady that was wearing a tight skirt was waiting at the bus stop to get onto the bus.

A bus pulled up and the driver opened the doors.

She tried to step up onto the step but her skirt was too tight.

So she reached back to unzip and loosen it a little.

She tried to step up onto the steps again.

But it was still to tight.

Tried to step up again and the skirt was still to tight.

She tried one more time.

And she still couldn’t get up onto the bus.

So this man behind her reaches and grabs her by the butt.

He gives her a boost onto the bus.

She turns around and slaps him and saying “What do you think you are doing.”

Well lady after you unzipped my pants for the third time I thought we was acquainted. 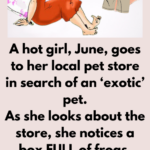 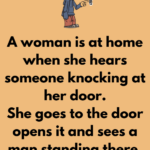