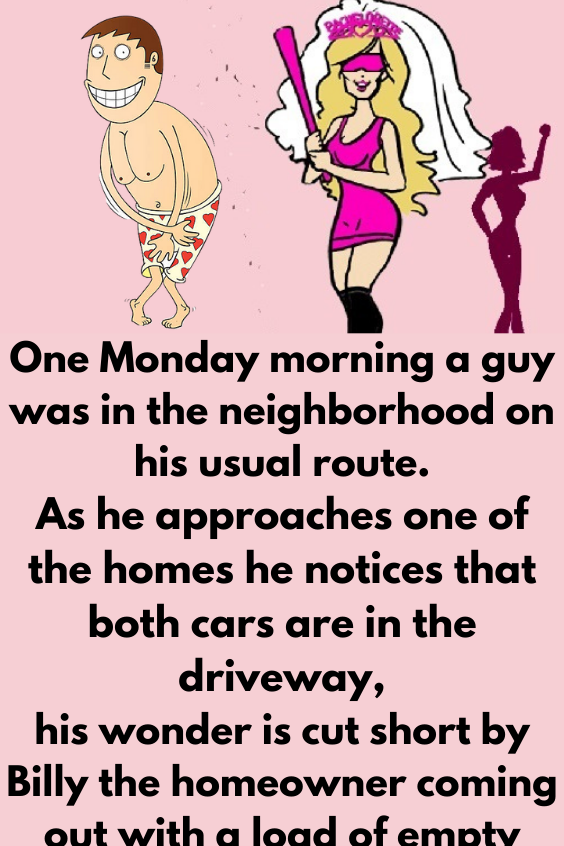 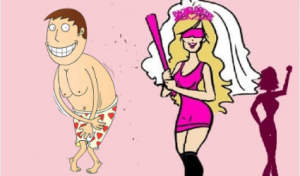 One Monday morning a guy was in the neighborhood on his usual route.

As he approaches one of the homes he notices that both cars are in the driveway,

his wonder is cut short by Billy the homeowner coming out with a load of empty beer and liquor bottles.

“Wow Billy, looks like you guys had a hell of a party last night,” the man comments.

Billy in obvious pain replies, “Actually we had it Saturday night,

this is the first I have felt like moving since 4 am Sunday morning.

We had about fifteen couples over for our anniversary bash and got a bit wild.

Hell we even got so drunk that around midnight we started playing WHO AM I.”

The guy thinks a moment and says, “How do you play that?”

Billy continues between hung over gasps,

“Well all the guys go in the bedroom and we come out one at a time with a sheet covering us and only our “units” showing through a hole in the sheet.

Then the women try to guess who it is.”

The guy laughs and says, “Damn,… I’m sorry I missed that.”

But your name was guessed six to seven times. 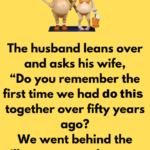 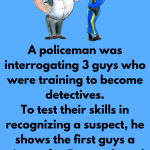