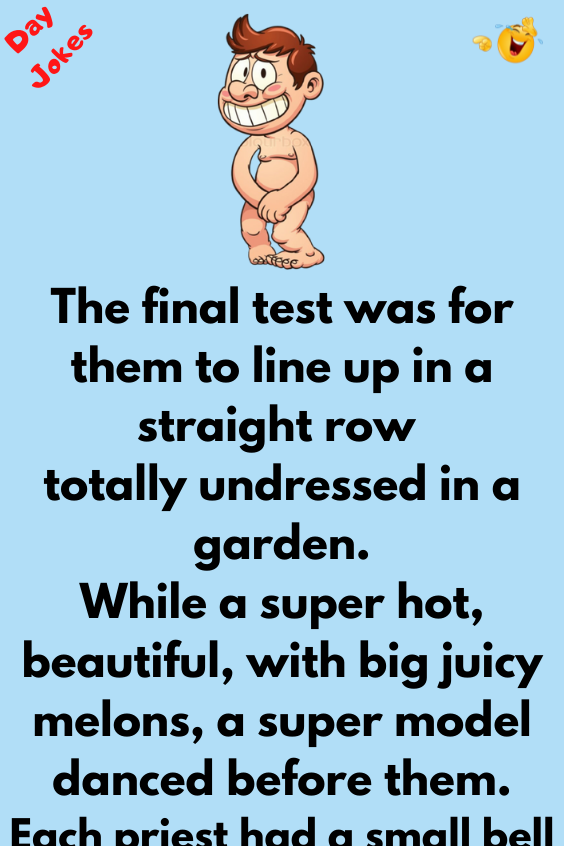 while a super hot, beautiful, with big juicy melons, a super model danced before them.

anyone whose bell rang when she danced in front of them would not be ordained because he had not reached a state of spiritual purity.

The beautiful model danced before the first candidate, with no reaction.

She proceeded down the line with the same response from all the priests until she got to the final priest, Carlos.

Poor Carlos. As she danced, his bell began to ring so loudly that it flew off,

clattering across the ground and laid to rest in nearby foliage.

Embarrassed, Carlos quickly scrambled to where the bell came to rest. 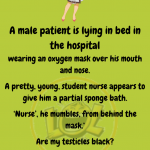