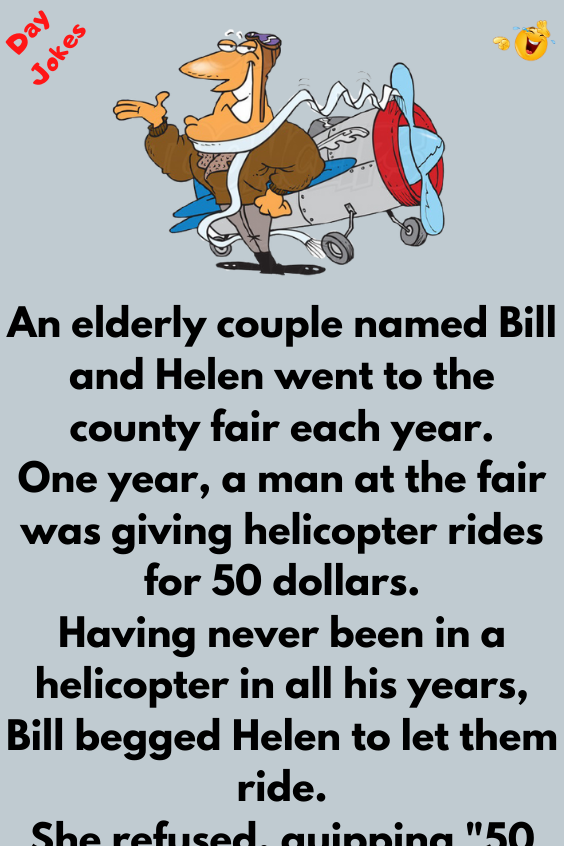 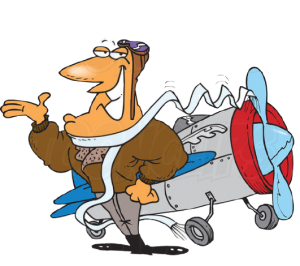 An elderly couple named Bill and Helen went to the county fair each year.

One year, a man at the fair was giving helicopter rides for 50 dollars.

Having never been in a helicopter in all his years, Bill begged Helen to let them ride.

The following year, the man was there again, and again Bill begged for a ride.

The third year the same exact conversation happened, except this time the pilot overheard.

He offered the couple a free ride, but with one condition.

They must not make a sound while in the air, or they would have to pay the 50 dollars.

Bill and Helen agreed and climbed aboard.

As soon as they left the ground, the pilot began performing hair raising maneuvers in the air,

but try as he might, he could not get the couple to utter a sound.

When they finally touched down, the pilot turned to Bill and exclaimed,

“that was an amazing show of self control, you have earned your free ride”.

Bill replied, “well, I nearly said something when Ellen fell out, but 50 bucks is 50 bucks.” 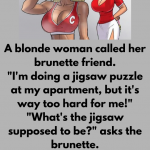 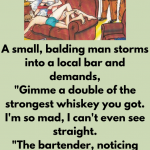