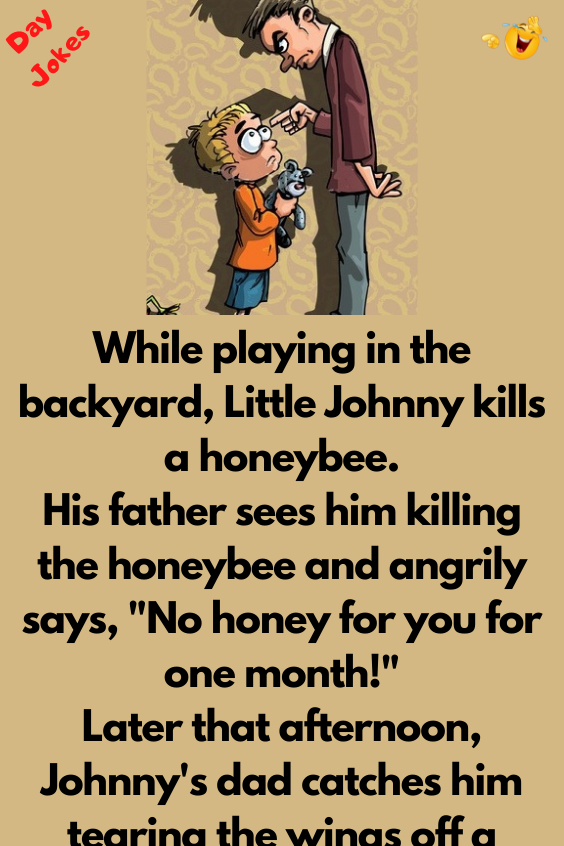 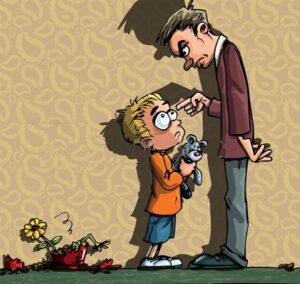 While playing in the backyard, Little Johnny kills a honeybee.

His father sees him killing the honeybee and angrily says, “No honey for you for one month!”

Later that afternoon, Johnny’s dad catches him tearing the wings off a butterfly.

“That’s it! No butter for you for one month!” says his dad.

Later that evening as Johnny’s mother cooks dinner, a cockroach run across the kitchen floor.

She jumps and stomps on it, and then looks up to find Little Johnny and her husband watching her.

Little Johnny looks at his father and says, “Are you going to tell her, Dad, or do you want me to?” 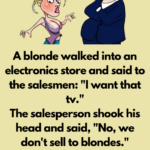 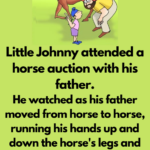