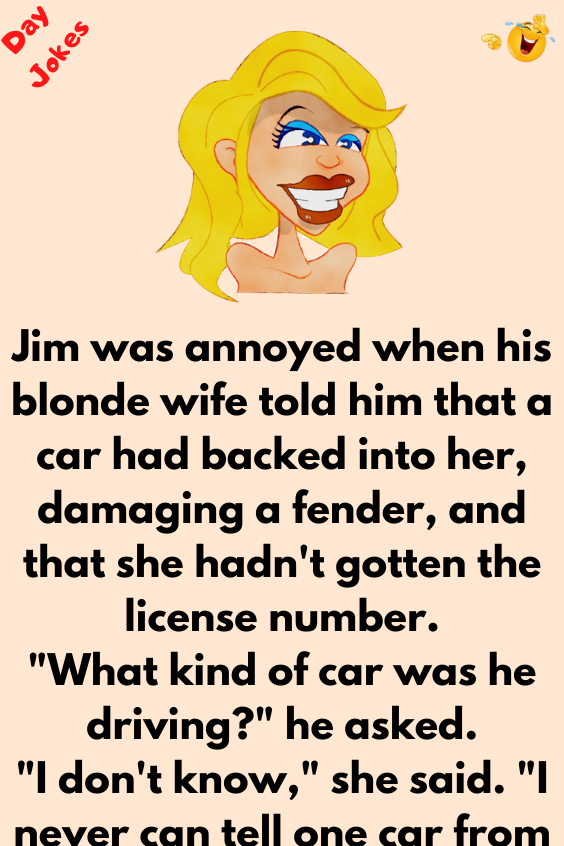 Jim was annoyed when his blonde wife told him that a car had backed into her,

damaging a fender, and that she hadn’t gotten the license number.

“What kind of car was he driving?” he asked.

At that, Jim decided the time had come for a learning course,

and for the next few days, whenever they were driving,

he made her name each car they passed until he was satisfied that she could recognize every make.

It worked. About a week later she bounded in with a pleased expression on her face. 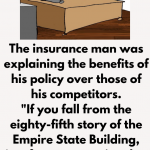 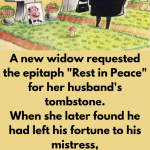