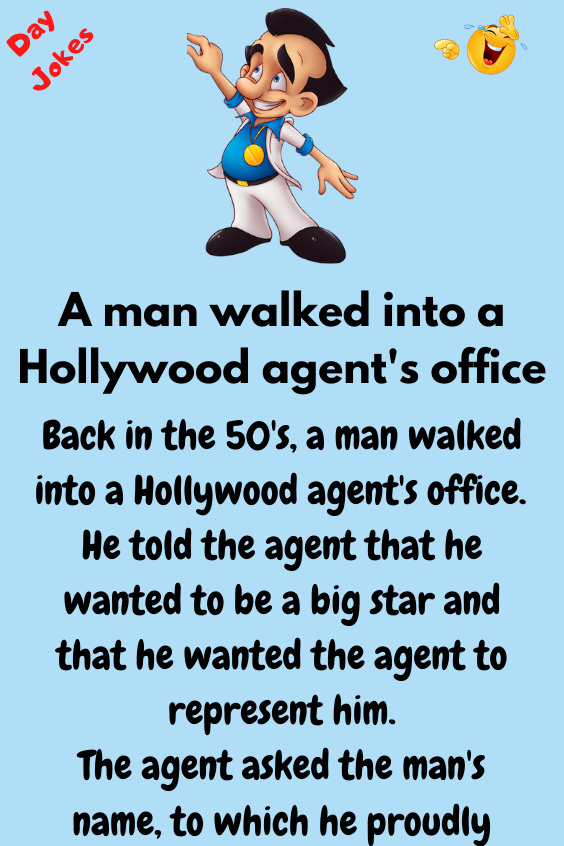 Back in the 50’s, a man walked into a Hollywood agent’s office.

The agent asked the man’s name, to which he proudly replied,

Taken aback, the agent said, “If you want to be a big star, you will have to change your name.”

“The Van Lsbian name goes back centuries and I am very proud of my name!

I will never change my name! Ever!”

“Then I won’t be able to represent you.” Said the agent.

“Then good day to you, sir!” The man yelled as he stormed out of the office.

Five years later, the agent received a letter along with a check for $50,000, written out to him.

He wondered if it was sent to him by mistake until he read the letter.

The letter said, Dear Sir, Five years ago, I came into your office wanting to become an actor in Hollywood and you told me I needed to change my name.

Determined to make it with my God-given birth name, I refused.

You told me I would never make it in Hollywood with a name like Pnis Van Lsbian.

After I left your office, I thought about what you said.

I decided you were right. I had to change my name.

I had too much pride to return to your office, so I signed with another agent.

I would never have made it without changing my name, so the enclosed check is a token of my appreciation.

Thank you for your advice.. 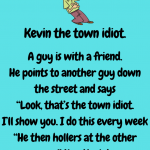 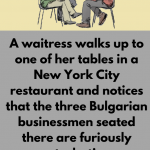