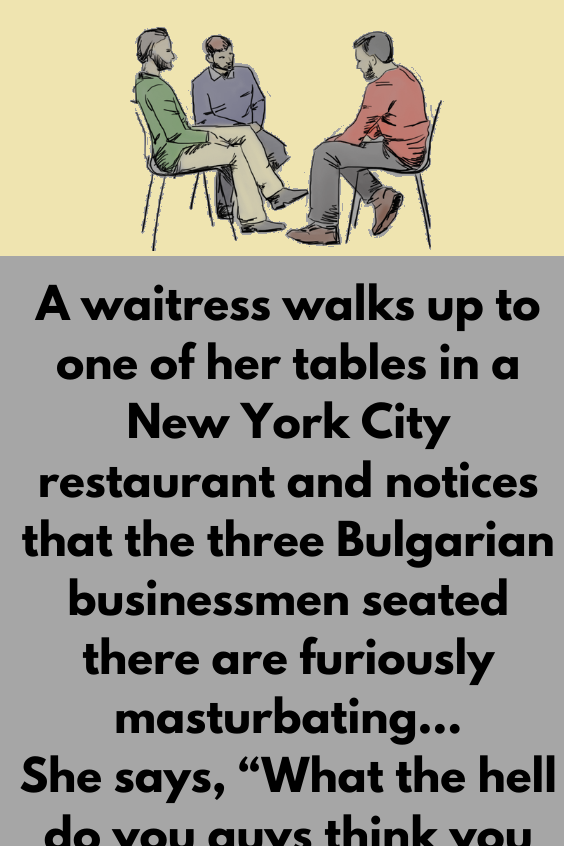 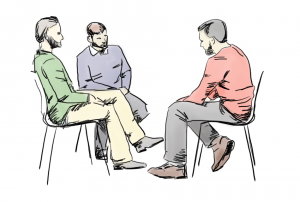 She says, “What the hell do you guys think you are doing?

“One of the Bulgarian men says, “Can’t you see?

“The waitress makes a stroking motion and says,

“So how is whacking-off in the middle of the restaurant going to help that situation??”

One of the other businessmen replies, 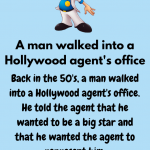 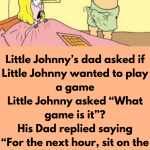