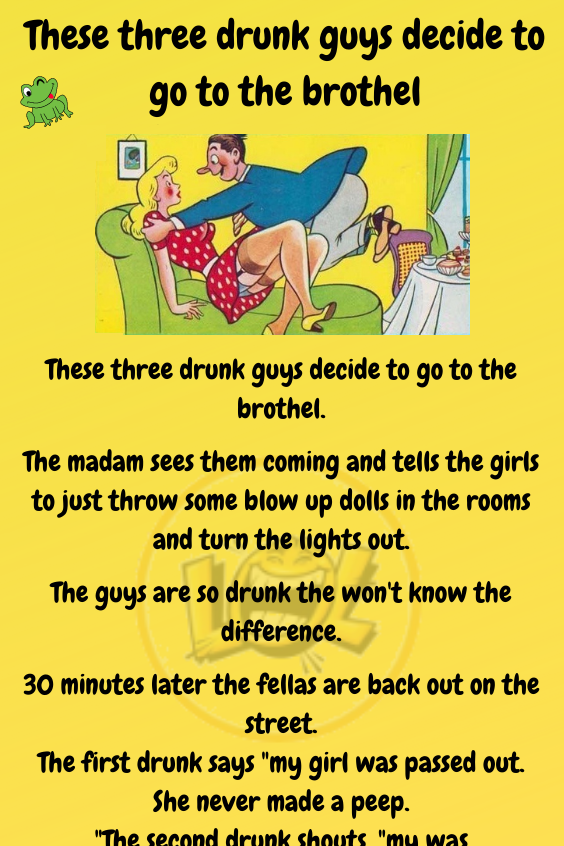 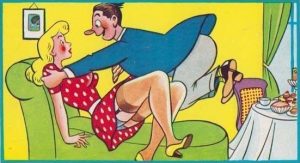 These three drunk guys decide to go to the joy house.

The madam sees them coming and tells the girls to just throw some blow up dolls in the rooms and turn the lights out.

The guys are so drunk the won’t know the difference.

30 minutes later the fellas are back out on the street.

The first drunk says “my girl was passed out. She never made a peep.”

The second drunk shouts, “my was dead.

She never moved a muscle!

“The third drunk leans in and whispers conspiratorially,

“ugly?” The other two in unison.

I bite mine on the back and she farted in my face and flew out the window!” 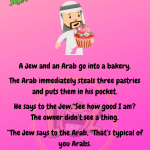 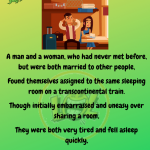