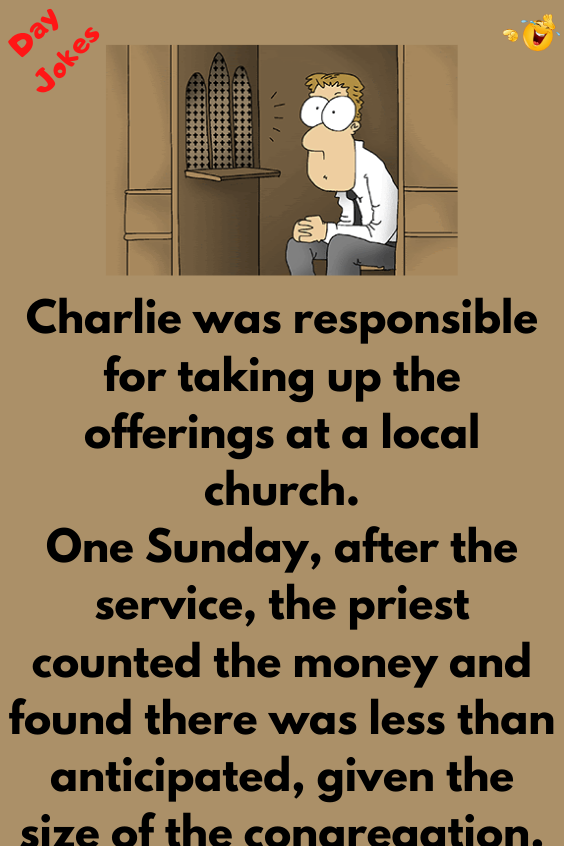 Charlie was responsible for taking up the offerings at a local church.

One Sunday, after the service, the priest counted the money and found there was less than anticipated, given the size of the congregation.

He took Charlie aside and questioned him.

Charlie said that he did not take any of the offerings.

The priest questioned him again and again and Charlie continued to insist that he did not take any of the offerings.

So, the priest told Charlie to get into the confessional, which he did.

The priest then asked him again, “Charlie, did you take any of the offering?”

This time, Charlie replied, “I can’t hear you.”

The priest asked Charlie the same question several times and Charlie would always reply, “I can’t hear you.”

Finally, the priest yelled, “CHARLIE, DID YOU TAKE ANY OF THE OFFERING?”

The priest was now beginning to get angry, so he came out of the confessional and said to Charlie,

“Trade places with me and you can ask me a question.”

So, they traded places and Charlie asked,

“Is it true that you and my wife are having an affair?”

To which the priest replied, By golly, you’re right, you can’t hear in here.” 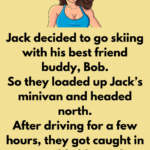 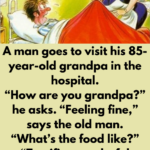