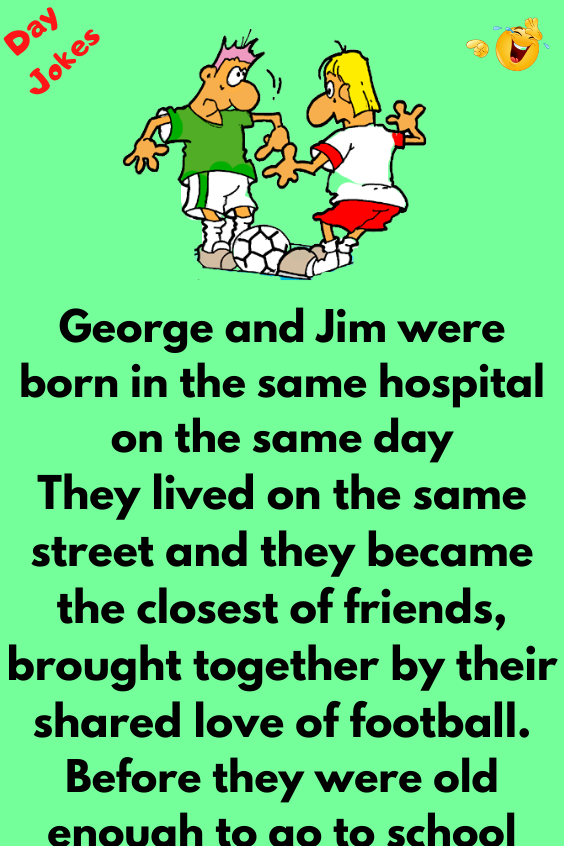 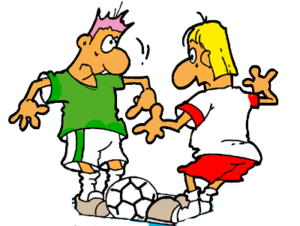 They lived on the same street and they became the closest of friends, brought together by their shared love of football.

Before they were old enough to go to school they’d play football together in the street.

When they were at school they played in the school team together.

When they left school they played in the same amateur league together.

They were both season ticket holders for the same team and they had seats beside each other.

As they got older they found it hard to get to the games so they’d watch the football on the TV together.

Eventually Jim became unwell and it became apparent he wasn’t going to get better.

George asked Jim if there was a way after he died to tell him if there is football in heaven and Jim agrees to do so.

A short while later Jim passing away.

A few days later George is sleeping when he hears Jim calling his name.

Jim: I’m here to tell you about the football in heaven, there’s good news and bad news.

Jim: There’s football in heaven, everyone is young again so we can play without getting tired,

we are better players than we were on earth, and the team play together really well.

Jim: Your name is on Saturday’s team 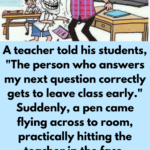 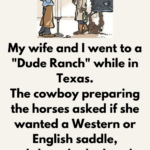