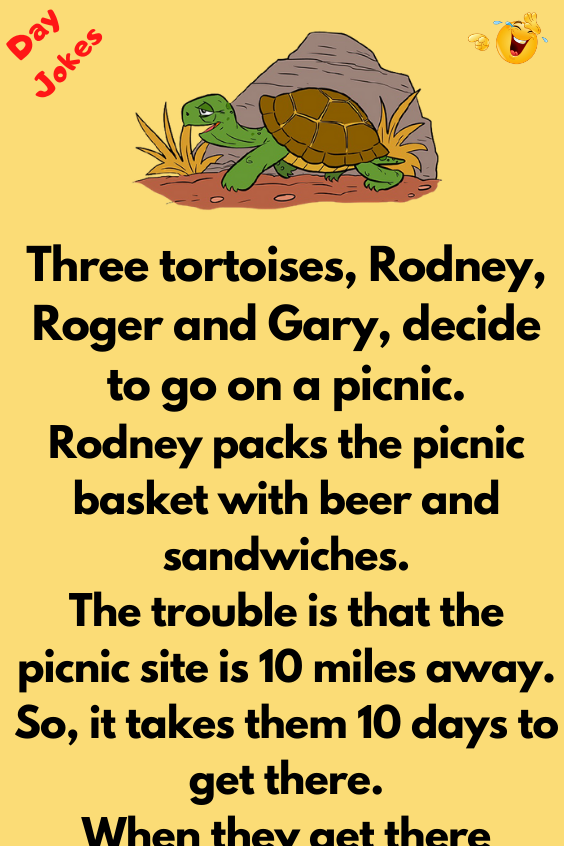 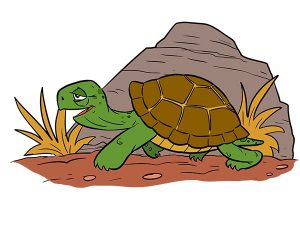 Three tortoises, Rodney, Roger and Gary, decide to go on a picnic.

Rodney packs the picnic basket with beer and sandwiches.

The trouble is that the picnic site is 10 miles away.

When they get there Rodney unpacks the food and beer.

“Ok Gary give me the bottle opener.”

Rodney gets worried, he turns to Roger, “did you bring the bottle opener?”

So they’re stuck 10 miles from home without a beer bottle opener.

Rodney and Roger beg Gary to go back for it.

But he refuses as he says they will eat all the sandwiches.

After two hours, and after they have sworn on their tortoise lives that they will not eat the sandwiches, he finally agrees.

So Gary sets off down the road at a steady pace.

20 days pass and he still isn’t back and Rodney and Roger are starving, but a promise is a promise.

Another 5 days and he still isn’t back, but a promise is a promise.

Finally they can’t take it any longer so they take out a sandwich each,

and just as they are about to eat it,

Gary pops up from behind a rock and shouts… 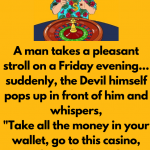 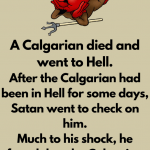