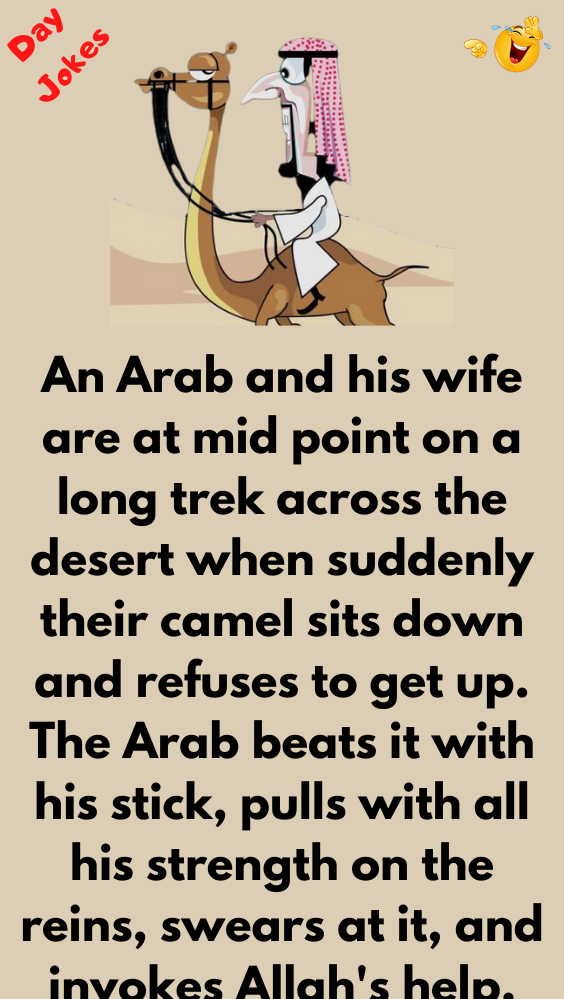 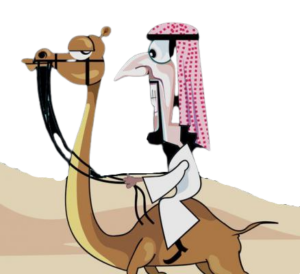 An Arab and his wife are at mid point on a long trek across the desert when suddenly their camel sits down and refuses to get up.

The Arab beats it with his stick, pulls with all his strength on the reins, swears at it, and invokes Allah’s help.

All to no avail, the camel refuses to move.

The wife who was standing at the rear end of the camel says, “hang on, I’ll try this”.

Suddenly the camel got up and raced off towards the sandy horizon.

The Arab asks his wife what she had done, and the wife replied

“I just kicked him hard between his rear legs on that bag like thing that hangs there”.

The Arab with a look of resignation bends over and touches his toes with his arse facing the wife and says “go ahead, do it”

She says “do what?” and he replies ” kick me in the same place because I’ve got to catch the bloody camel” 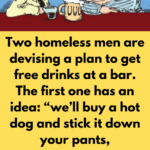 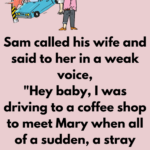