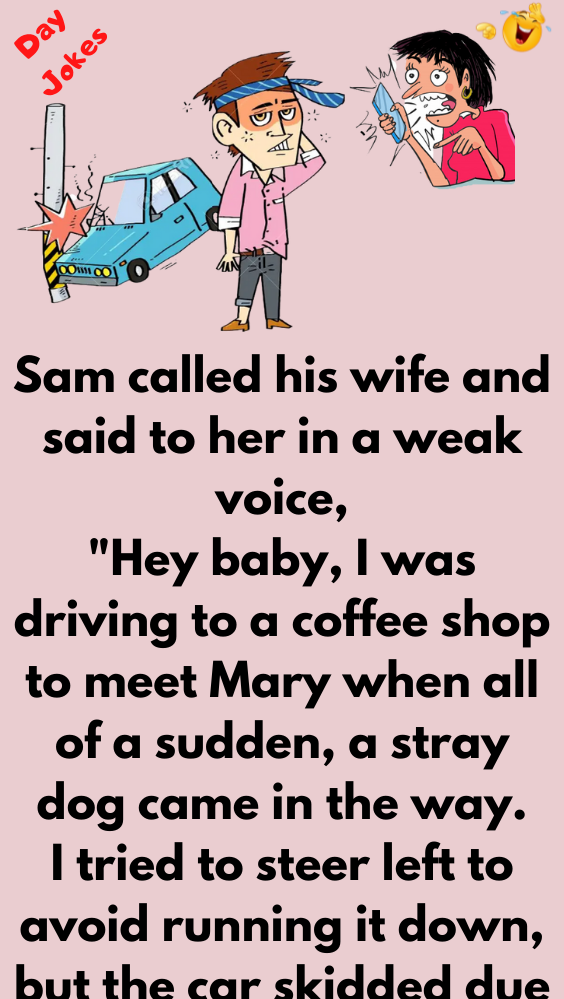 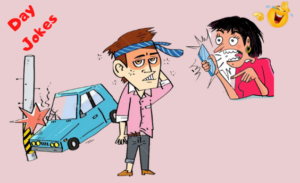 Sam called his wife and said to her in a weak voice,

“Hey baby, I was driving to a coffee shop to meet Mary when all of a sudden, a stray dog came in the way.

I tried to steer left to avoid running it down, but the car skidded due to high speed, rolled over and almost ran off the cliff.

The car was hanging nose down over the cliff, as I looked down fearing impending death.

“I just managed to climb out of the car and save my life, just before the car fell over the cliff crashing thousands of feet below and was blown into smithereens.”

Sam continued, “I was taken to a hospital. I have a broken leg, broken jaw, dislocated shoulder and several injuries on my head.”

There was silence on the phone, then the wife asked, “Who is Mary?” 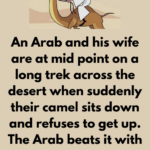 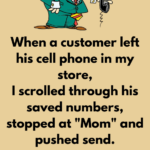