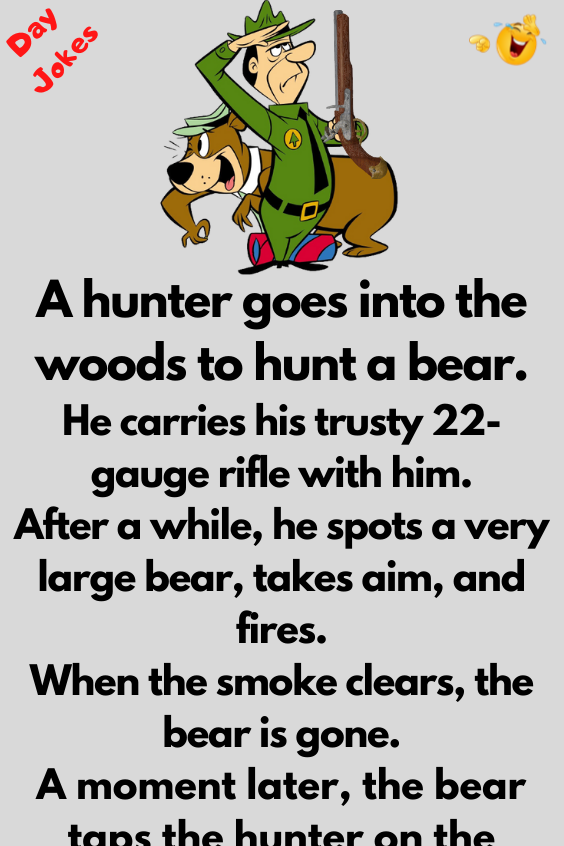 A hunter goes into the woods to hunt a bear.

He carries his trusty 22-gauge rifle with him.

After a while, he spots a very large bear, takes aim, and fires.

When the smoke clears, the bear is gone.

A moment later, the bear taps the hunter on the shoulder and says, “No one shoots at me and gets away with it.

You have two choices: I can rip your throat out and eat you, or you can drop your trousers, bend over, and I’ll enjoy this on my way.”

The hunter decides that anything is better than death, so he drops his trousers and bends over; and the bear does what he said he would do.

After the bear has left, the hunter pulls up his trousers and staggers back into town.

He’s pretty mad. He buys a much larger gun and returns to the forest.

He sees the same bear, aims, and fires. When the smoke clears, the bear is gone.

A moment later the bear taps the hunter on the shoulder and says, “You know what to do.”

Afterward, the hunter pulls up his trousers, crawls back into town, and buys a bazooka.

Now he’s really mad. He returns to the forest, sees the bear, aims, and fires.

The force of the bazooka blast knocks him flat on his back.

When the smoke clears, the bear is standing over him and says,

“You’re not doing this for the hunting, are you?” 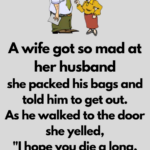 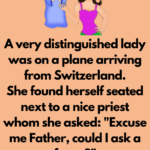