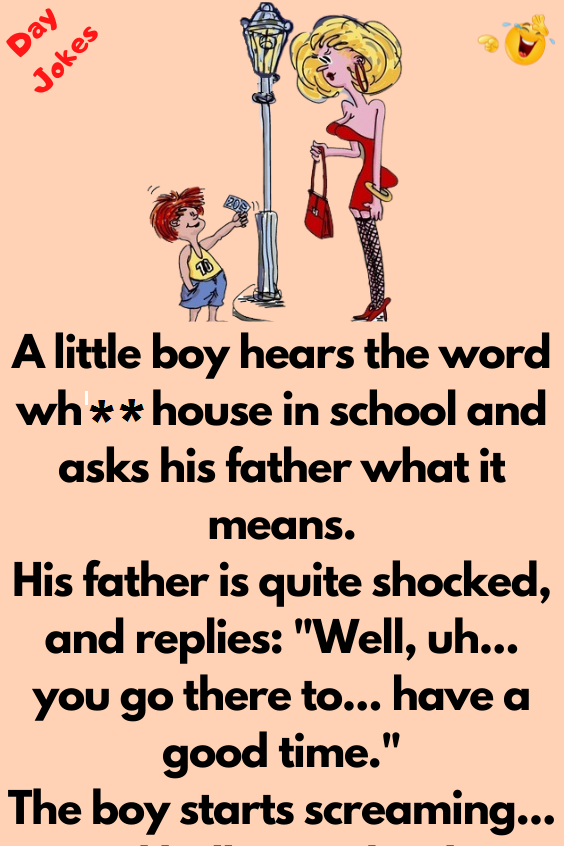 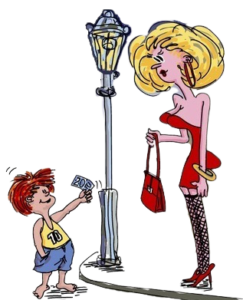 A little boy hears the word wh****rehouse in school and asks his father what it means.

His father is quite shocked, and replies: “Well, uh… you go there to… have a good time.”

The boy starts screaming and hollering that he wants to go there too,

but his father insists that he`s too young.

Saturday night his dad and a few friends go to “Suzie`s” to “have a good time”, not knowing the little boy is following them.

After his father leaves, the little boy enters there and tells the madame that he wants to have a good time.

She`s a bit puzzled at first, but being a kind-hearted lady she gives him three doughnuts and tells him to leave.

Later that night he comes home, his parents all worried.

His father approaches him first and asks him where he`s been.

“I managed the first two without any problem, but I just licked the last.” 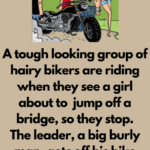 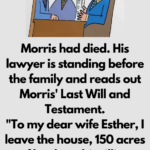