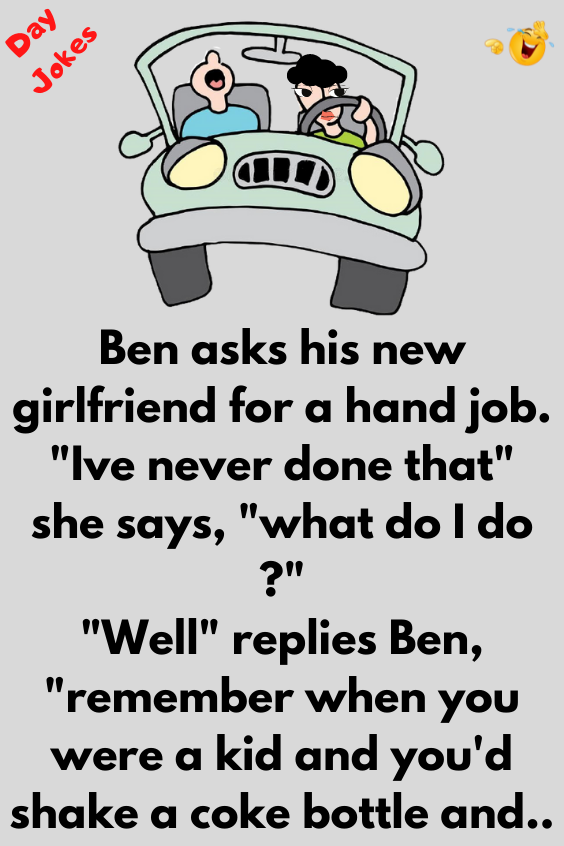 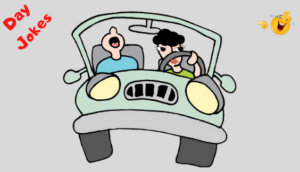 Ben asks his new girlfriend for a HJ.

“Well” replies Ben, “remember when you were a kid and you’d shake a coke bottle and spray your brother with it … that’s what you do.”

She nods, so he pulls his manhood out and she grabs hold of it and starts shaking it.

A minute later, he has tears running down his face, snot flowing from his nose and wax flying from his ears. 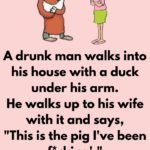 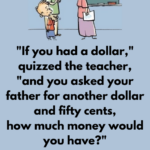