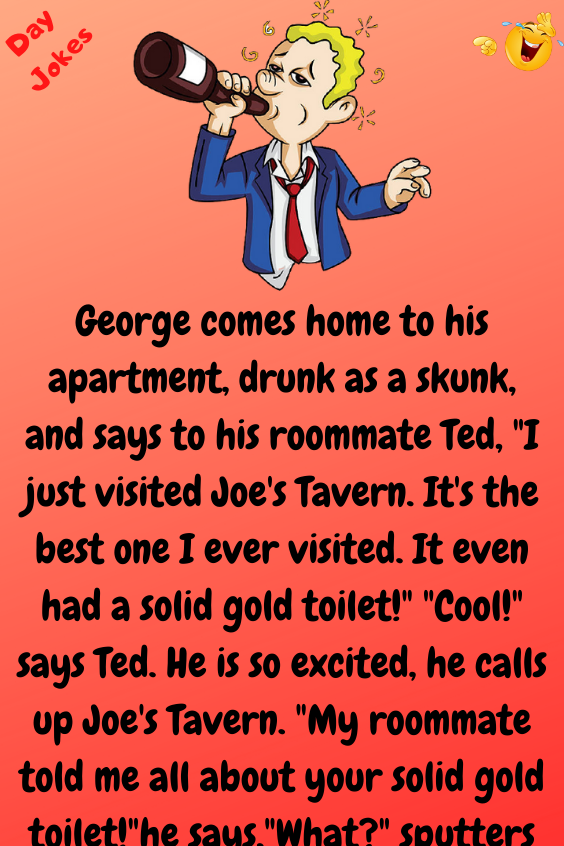 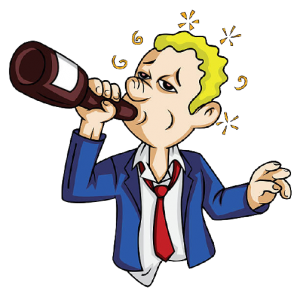 George comes home to his apartment, drunk as a skunk,

and says to his roommate Ted, “I just visited Joe’s Tavern.

It’s the best one I ever visited.

It even had a solid gold toilet!”

“Cool!” says Ted. He is so excited, he calls up Joe’s Tavern.

“My roommate told me all about your solid gold toilet!”

he says.”What?” sputters Joe the bartender on the other line.

“We don’t have a solid gold toilet!”

Ted hangs up the phone.

“You must have been drunkenly mistaken,” he says.

“It does so!” responds George.

I’ll take you to Joe’s tomorrow and show you myself!”T

he next day, George brings Ted to Joe’s.

He is about to tell Ted where the toilet is,

when suddenly, a voice is heard from the other end of the bar: 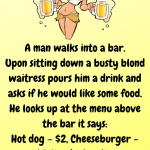 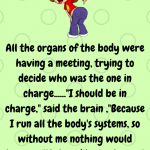