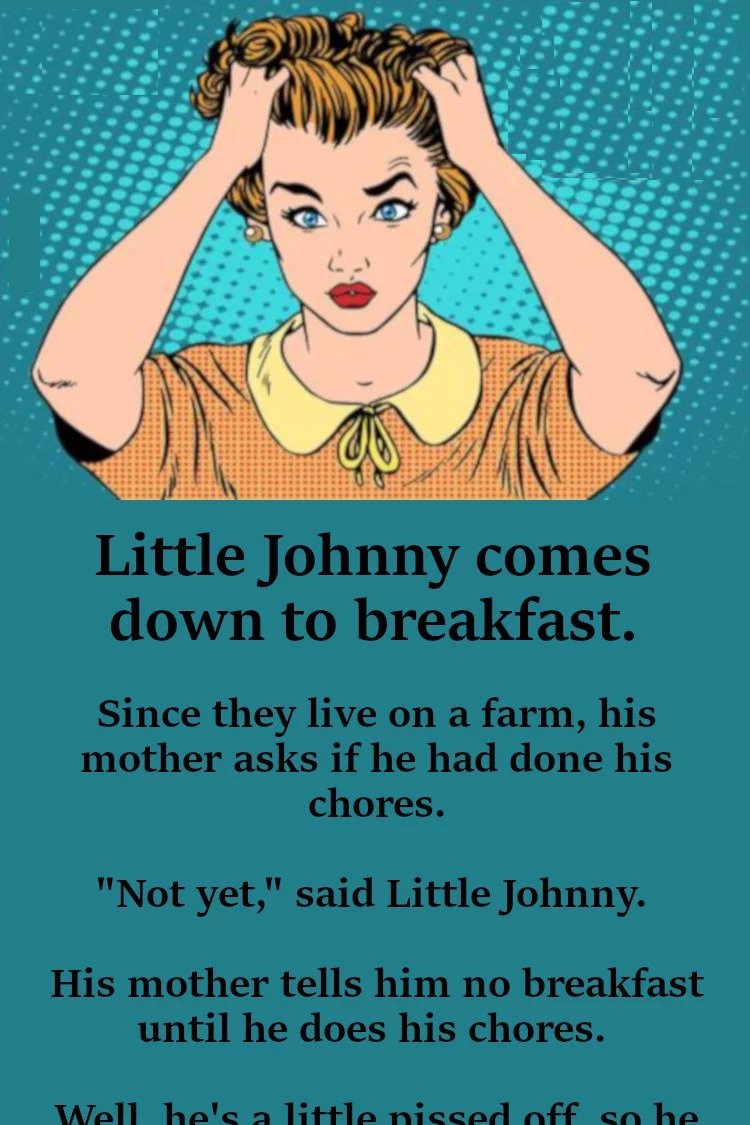 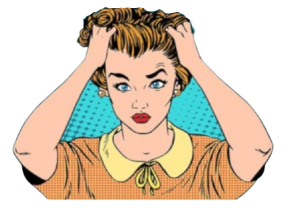 Little Johnny comes down to breakfast.

Since they live on a farm, his mother asks if he had done his chores.

“Not yet,” said Little Johnny.

His mother tells him no breakfast until he does his chores.

Well, he’s a little pissed off, so he goes to feed the chickens, and he kicks a chicken.

He goes to feed the cows, and he kicks a cow.

He goes to feed the pigs and he kicks a pig.

He goes back in for breakfast and his mother gives him a bowl of dry cereal.

“How come I don’t get any eggs and bacon? Why don’t I have any milk in my cereal?” he asks.

Just then, his father comes down for breakfast and kicks the cat halfway across the kitchen.

Little Johnny looks up at his mother with a smile, and says: “Are you going to tell him, or should I?” 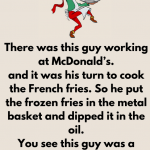 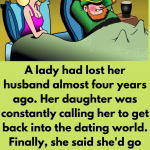