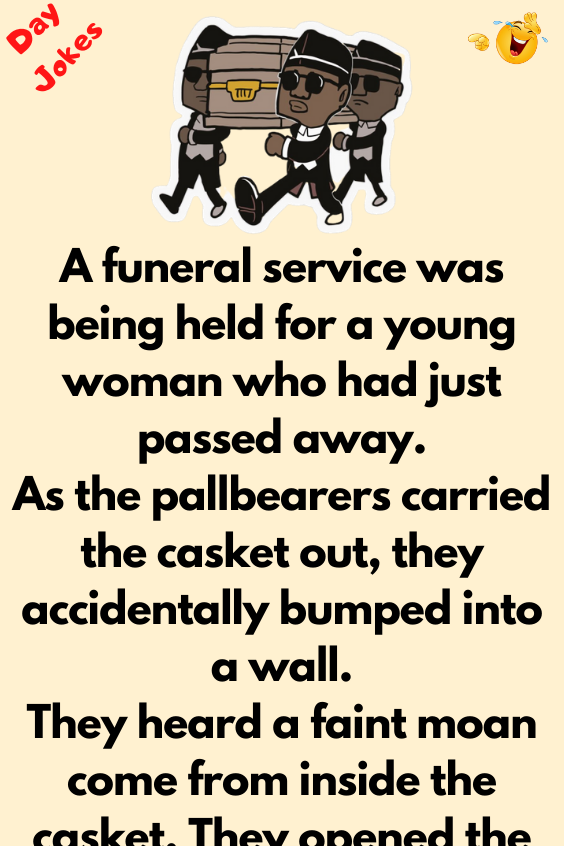 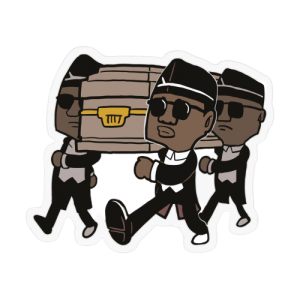 A funeral service was being held for a young woman who had just passed away.

As the pallbearers carried the casket out, they accidentally bumped into a wall.

They heard a faint moan come from inside the casket.

They opened the casket and found that the woman was still alive!

She went on to live 10 more years and then died, and they held another funeral for her.

While the pallbearers were carrying her out, her husband yelled, “Watch out for that wall!” 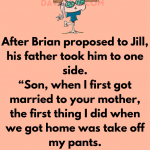 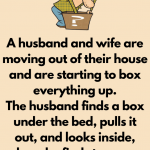