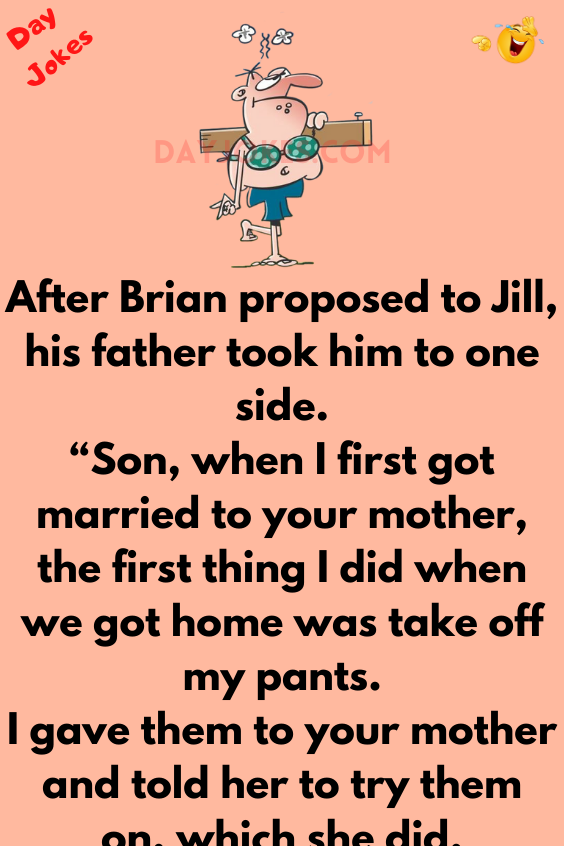 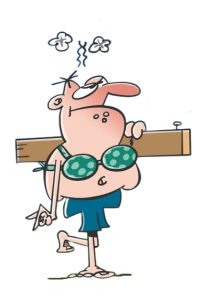 After Brian proposed to Jill, his father took him to one side.

“Son, when I first got married to your mother, the first thing I did when we got home was take off my pants.

I gave them to your mother and told her to try them on, which she did.

They were huge on her and she said that she couldn’t wear them because they were too large.

I said to her, ‘Of course they are too big for you, I wear the pants in this family and I always will.’

Ever since that day, son, we have never had a single problem.”

Brian took his dad’s advice and did the same thing to his wife on his wedding night.

Then, Jill took off her panties and gave them to Brian.

Brian went along with it and tried them on, but they were far too small.

“What’s the point of this?

I can’t get into your panties,” said Brian.

“Exactly,” Jill replied, “and if you don’t change your attitude, you never will!” 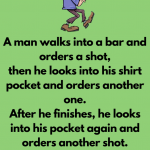 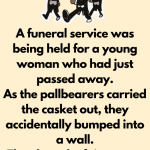