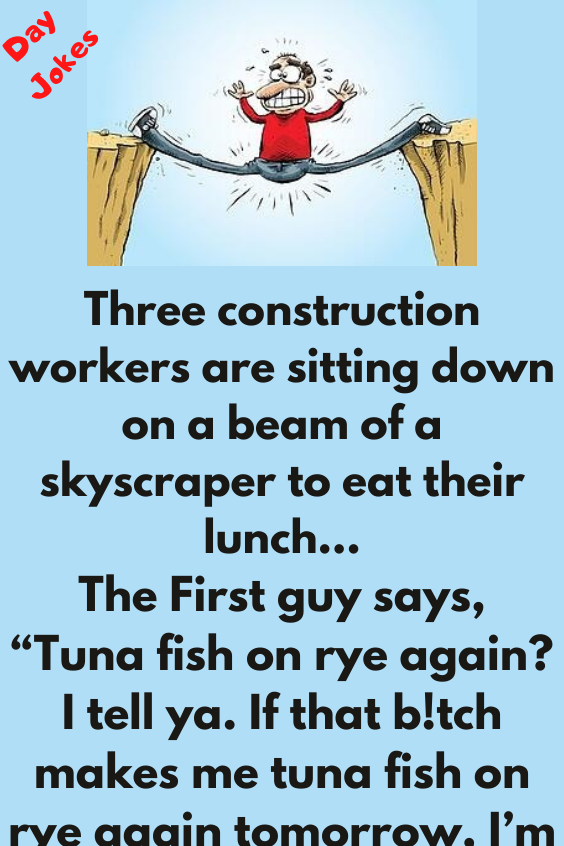 “Leftover meatloaf for the third day in a row! If I gotta eat this crap one more day, I’m just going to jump off this building and end it all!”

The next day, the first guy opens his lunch.

He sees it’s a tuna on rye, and he yells,

“F*CK!!!” and he jumps off the building and splatters on the street below.

And he leaps to his death as well. Splat!

And he steps off the girder too.

A moment later, he splatters on the street below.

At the funeral, the widows are sobbing and crying to the heavens.

“Oh, Joe! If you’d only you’d told me you didn’t like tuna fish! I would have made you something else!” And she breaks down, inconsolable.

The second widow tears at her shirt.

“Bill! Dear sweet Bill! Why didn’t you tell me you hated meatloaf so much! I had a fridge full of cold cuts of all types!”

And she collapses to the floor, heartbroken.

Everybody looks at the third widow, sitting there knitting all by herself.

She looks up and realizes they’re staring.

“That idiot packed his own lunches.” 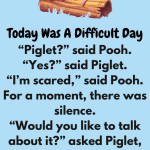 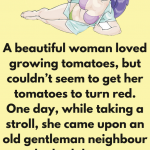