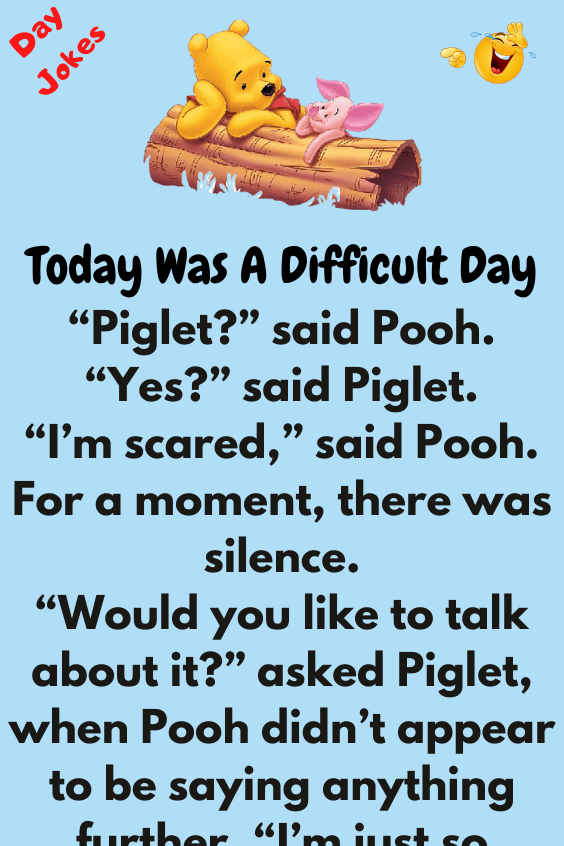 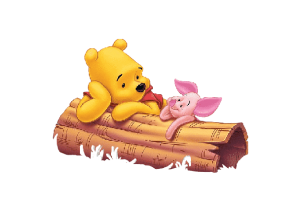 For a moment, there was silence.

“Would you like to talk about it?” asked Piglet, when Pooh didn’t appear to be saying anything further.

“So anxious. Because I don’t feel like things are getting any better.

People are angry, because they’re so scared, and they’re turning on one another, and there seems to be no clear plan out of here,

and I worry about my friends and the people I love, and I wish SO much that I could give them all a hug, and oh, Piglet!

I am so scared, and I cannot tell you how much I wish it wasn’t so.”

Piglet was thoughtful, as he looked out at the blue of the skies, peeping between the branches of the trees in the Hundred Acre Wood, and listened to his friend.

For a moment, Pooh was perplexed.

“But… aren’t you going to tell me not to be so silly? That I should stop getting myself into a state and pull myself together? That it’s hard for everyone right now?”

“No,” said Piglet, quite decisively.

“No, I am very much not going to do any of those things.”

“I can’t change the world right now,” continued Piglet. “And I am not going to patronise you with platitudes about how everything will be okay because I don’t know that.

“What I can do, though, Pooh, is that I can make sure that you know that I am here. And that I will always be here, to listen, and to support you; and for you to know that you are heard.

“I can’t make those Anxious Feelings go away, not really.

“But I can promise you that, all the time I have breath left in my body…you won’t ever need to feel those Anxious Feelings alone.”

And it was a strange thing, because even as Piglet said that, Pooh could feel some of those Anxious Feelings start to loosen their grip on him; could feel one or two of them start to slither away into the forest, cowed by his friend, who sat there stolidly next to him.

And as Pooh sat there, working through in his head his Difficult Day, while the solid, reliable Piglet sat next to him quietly, swinging his little legs…he thought that his best friend had never been more right.”

Sending thoughts to those having a Difficult Day today and hope you have your own Piglet to sit beside you. 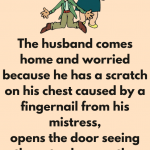 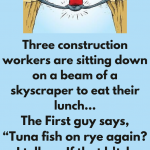